Faith of a Child 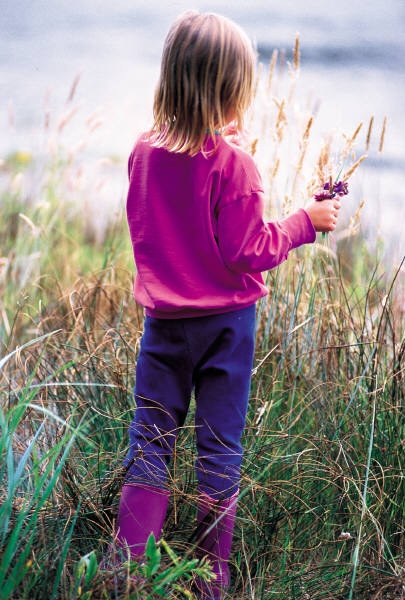 Faith of a Child

When Renee was barely more than a newborn, her parents abandoned her to the streets. She grew up scrambling and fighting just to survive.

She watched even the city’s poor throw away the worthless least of coins—tin shots. It took a hundred to make a penny, but she gathered them up, coin after coin.

She heard the wisest, richest of men mock the Prince, whose face adorned the coin, and scoff at stories that said He loved them.