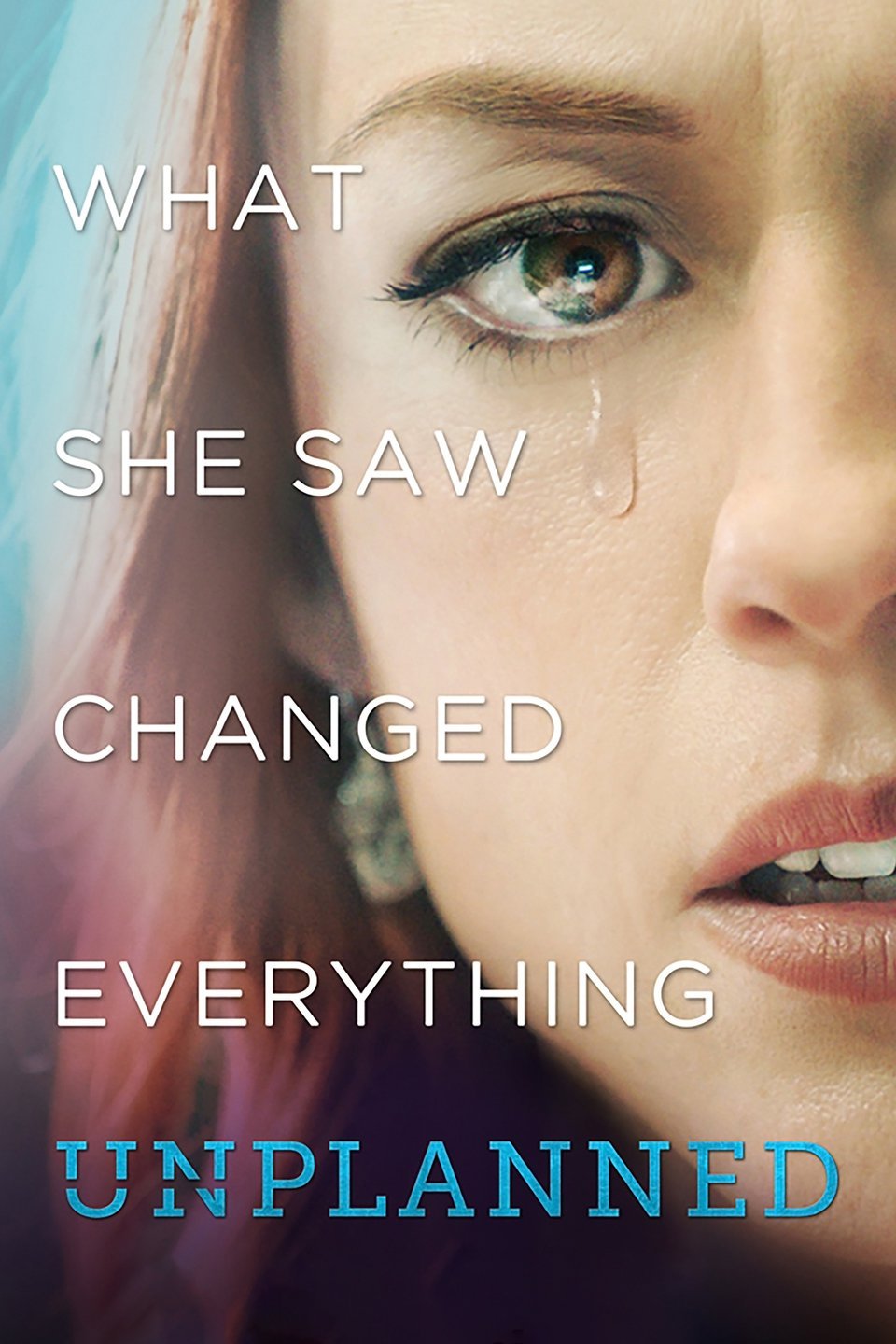 Having feelings, emotions and opinions about abortion is one thing. However, it is another thing to be in the room where an abortion is taking place and you are actually watching the whole process, on a screen, while the life of an innocent child is being taken and ended

This is what happened to Abby Johnson when she was working as an administrator for Planned Parenthood. That experience changed her whole life!

From Cary Solomon and Chuck Konzelman, the writers/co-producers of God’s Not Dead comes a film that speaks to one of the most polarizing topics of our day. Unplanned brings us an eye opening look inside the abortion industry from a woman who was once its most passionate advocate.

After reading Abby Johnson’s best selling book of the same title, Cary and Chuck were moved to bring this inspiring true story to the big screen, giving voice to a woman who has been on both sides of the abortion debate. Unplanned is the most important movie you’ll ever see on the most controversial issue of our time. No matter which side of the fence you’re on, no one will leave this film unmoved by Abby’s journey.