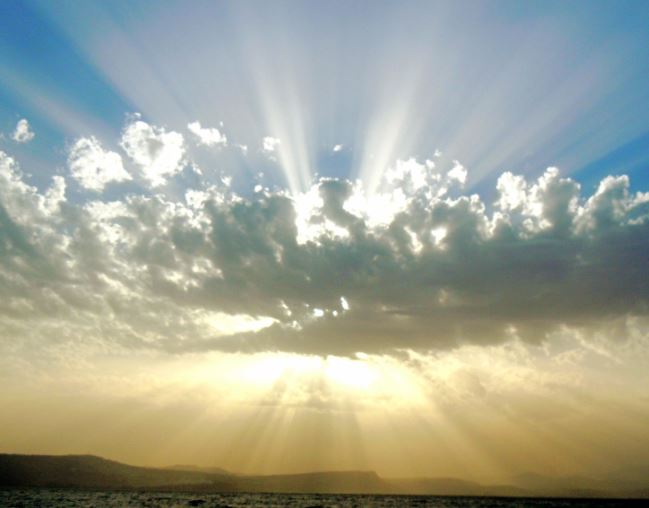 Clanging armor, clashing metal, the sounds of pottery breaking and shouting fill the air. The year is 605 B.C. and the enemy armies have surrounded Jerusalem just as the prophets said! Israel had not heeded the many warnings of the Lord’s messengers, had not heeded the words of His Law, and had not humbled themselves before God. That they were being carried away to a foreign land to die there and their temple plundered was evidence to that fact. They had not listened and now the promised judgment.

But what of those who loved God and feared His Name? What of those who prayed through times of great apostasy and still remained faithful to Jehovah and who were now in the middle of all that was happening?

God would protect them. He would help them. He would even raise some of them up to proclaim His Word before foreign kings and testify to the sovereignty of God. We know one of them was Daniel who stood strong and unwavering for God. The same Daniel whom God delivered from certain death over and over again.

We are living in similarly perilous times. Our country appears determined on the course of destruction and has shaken its fist in the face of Almighty God. All appears doomed for America’s golden days. Is there any hope?

Yes, there is. God has promised continually to His children that He would not leave us or forsake us, that He would help us, and that He will hear our prayers.

We, God’s children, must continue praying for repentance, for revival, for us to turn away from our wicked ways and to turn unto God with all our hearts. God can do anything.

Despite what it looks like – even when they have been persecuting, fining, and jailing those who stand by their faith, even when acts of violence have targeted those who profess faith in Jesus Christ, even when the very leader of this nation says that those who follow Christ are the true enemy. We need not fear. God is with us.

“I sought the LORD, and he heard me, and delivered me from all my fears.” Psalm 34:4

“The angel of the LORD encampeth round about them that fear him, and delivereth them.” Psalm 34:7

“The righteous cry, and the LORD heareth, and delivereth them out of all their troubles.” Psalm 34:17

“Many are the afflictions of the righteous: but the LORD delivereth him out of them all.” Psalm 34:19

“The LORD redeemeth the soul of his servants: and none of them that trust in him shall be desolate.” Psalm 34:22

“God is our refuge and strength, a very present help in trouble. Therefore will not we fear, though the earth be removed, and though the mountains be carried into the midst of the sea;” Psalm 46:1-2

“A thousand shall fall at thy side, and ten thousand at thy right hand; but it shall not come nigh thee.” Psalm 91:7

“Because thou hast made the Lord, which is my refuge, even the most High, thy habitation; There shall no evil befall thee, neither shall any plague come nigh thy dwelling.” Psalm 91:9-10

“And the LORD shall help them, and deliver them: he shall deliver them from the wicked, and save them, because they trust in him.” Psalm 37:40

So to you, His children who love Him and serve Him and hunger and thirst after righteousness: